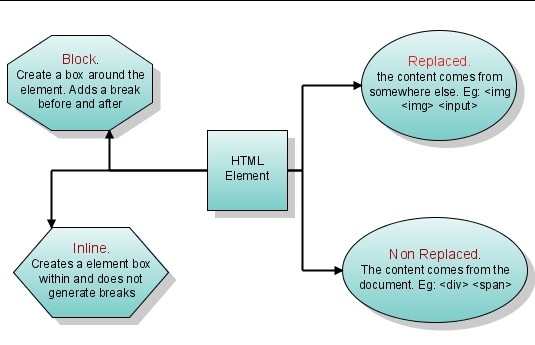 Today I had a meeting with David after a long gap. I always come out inspired when I meet him. Even though we pretty much worked on our own, just being in that highly charged environment leaves me inspired. It revitalized me!

I have been thinking a lot about education, learning and application of learned knowledge. These 3 topics are kinda close to me. I have been planning to work on a business idea using all these 3 from the past 1 year. I think I am getting closer to it so that I can start working on it. I am always intrigued by how we learn. And how we retain and further use it. I recently came across a very comprehensive article on learning stuff – called “hacking knowledge”

So, my plan is to try out everything that is listed on it and write my own experience about it. See how I would fare in it and which tools I would add to my own toolbox.

Today was such a good day for me. It was warm all day. I took off from work to finish up a lot of backlogged work on various projects – just to get a hold on where things are. I was amazed as how much it changes everything when the weather is so warm. I am not a big fan of working from home, but today was totally different. I did two things different though –

1. Did Sun Salutations – a yoga procedure -in the morning.
2. Immediately start working without checking whats happening on net/blogs/news etc.

I never realized that how much sun salutations can charge me up. I just finished reading “Perfect Health” and in it Deepak Chopra talks about how exercise should give a person energy rather than sap it out of him/her. This is a super charger for me. Another thing was that I spend about 1 hr going through the news and popular links of the day etc. This kinda distracts me and I end up starting my work very late.

So, I finally managed to prepare well for my Arabic class in the evening. Over all it was such a productive and energized day. Kinda ironic that I had to take a day off to get such a day.

I am a learner. A constant learner. I read like 3 books at a time. Most of them I never finish, but I gather enough to enrich my mind. I am also someone who grapples with day to day activities. I have about 3 active projects going on and 5 in the ideas form. I have a task list which never ends. I am mostly thankful for having so much stuff. But being a sensitive person I am, I also tend to fall into guilt trap when I don’t live up to my expectations. I have a lot of stuff to do and my mind cannot relax – constantly reminding me how much I should be doing.

Recently while I was reading a book called “Reawakening the Spirit at Work” by Jack Hawley – I came across something very powerful. He says, if we strip off our tools, techniques etc and go ahead with the task at hand. The very primary and first tool/talent/thing we need is “State of Mind”. In other words – Our state of mind is our first tool at anytime. This is such a powerful thing. I also happen to learn from Wayne Dyer’s books that – “Change the way you look at things, the things you look at change”. Combined these 2 – I can say, we have the capacity to change the state of mind. And this has very positive effect on how I deal with things.

All I need to do is to be conscious of it. I need to be aware that my state of mind is my ultimate tool and before I use any other tool out there – I should change the state of my mind to something higher than the task at hand. This gives me a total new power and a new way to look at tasks at hand. This is also similar to what Steven Covey says about “Beginning with the end in mind”[sic]. When I think of bringing my state of mind to higher levels all I think is that I am constantly feeling how I would feel if I finish that task. This is such an empowering feeling that it changes the way I handle things or tasks.

So remember next time you have unlimited things on your list. It’s not just GTD you need – but you need a positive change in state of mind. 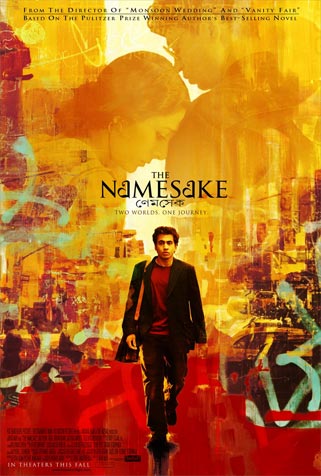 On Saturday, we went out to watch “Namesake”. It was playing only in one theatre in whole Bay Area – Embarcedero Center in SF. The 8pm show was sold out, so we decided to go for 10pm show. I cannot describe how much we loved this movie. Not only it was a great movie, but it cuts a little too close to my heart, my family and everything that has happened in the past 10 months. Me and Sangita could not stop crying. It was really really really well done. I don’t really have the strength to read the book now, but Sangita wants to.

Death is such a powerful reminder of our powerlessness.

1. Describe and model your application’s domain.
a. What’s in it?
b. What are entities?
c. How are the entities related?

This helps to create a database model.

2. Specify what can happen in this domain.
a. The domain model created in step 1 is static.
b. Identify all the actions that the entities can do.

3. Choose and design the publicly available view of the domain.

Listening O.S.Arun singing Rama Stuti is an amazing feeling. And to think of this was written about 600 years back by  Tulsidas is mindblowing

O my heart! Sing praises of Sri Ram, Who absolves the greatest fears due to the cycle of life and death, and Whose eyes, mouth, hands, and feet are like a newly blooming red lotus
Kandarpa aganita amit chavinava neel-neeraja sundaram,
Pata peet manahu tadita ruchi shuchi noumi, janaka sutavaram.

I bow to Sri Ram, Whose beauty cannot be compared with that of the cupid Kamdev, Whose pleasing appearance is beyond any measures, Whose body is like a newly formed dense blue cloud, Whose yellow robes are shining like lightening (on His cloud like body), Whose beauty is gleaming, and Who is the consort of the daughter of Janak (Sita)
Bhaju deenbandhu dinesh danav-daitya-vansha-nikandanam,
Raghunand anandakand koshalachandra dasharath-nanadanam.

Sing praises of Sri Ram, Who is the friend of poor, Who is the Lord of Sun, Who expurgated the lineage of demons from Danu and Diti, Who is the dear one of Raghu, Who is like a cloud of happiness, Who is like a moon for Kausalya, and Who is dear one of Dashrath
Sira mukuta kundala tilaka charu udaru anga vibhushanam,
Aajaanubhuja shara-chaapa-dhara, sangrama-jita-khara dushanam.

Sing praises of Sri Ram, Who has a beautiful crown on His head, Who is adorned with ear-hoops, Who has a beautiful colored mark (tilak) on His forehead, Who has expanded and beautiful organs decorated by ornaments, Who has long hands reaching His knees, Who holds a bow and an arrow, and Who defeated Khar and Dushan in a fierce battle
Iti vadati tulasidasa shankara-sesha-muni-mana-ranjanam,
Mama hridai kanja-nivaasa kuru, kaamaadi khala-dala-ganjanam

Tulsidas says this; Ram, the enticer of Shiv, Shesh (Sheshnag), and saints, reside in my lotus-like-heart and destroy the evils generated by desire