1. Ganesha Vandanam – I first heard this when Sai version of Jersey Boys performed this couple of years back at a Sai retreat in Pennsylvania. I was so moved. I love this bhajan which is in praise of Lord Ganesha. 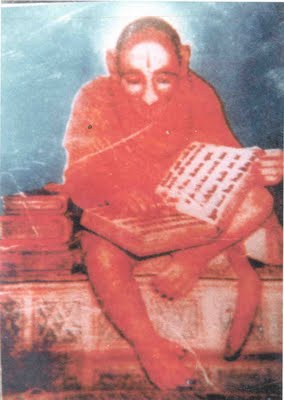 2. At the same retreat as I was preparing for the evening program – I came across music playing over the speakers throughout the retreat center. It was an amazing song which was just so relaxing. I found my friend who was manning the music station and checked about it. It was a song called “Yoga Lullaby” by Russill Paul from AM and PM Yoga Chants. It’s in praise of Lord Rama whose bantu is Hanuman. The best cosmic lullaby ever.