Back in good old days when I was in 6-9th grade, I used to write letters. Letters to my grand parents, my uncles. I was the officiated guy in the family for my mom, grand mother et al to write letters to other family members – as I was able to write in 3 different languages. Sometimes I used to get creative and write fun letters to my uncles with puzzles like substituting every other word with some other word to understand it. This was plain old pen and paper letter writing – not your digital cousin version of it. 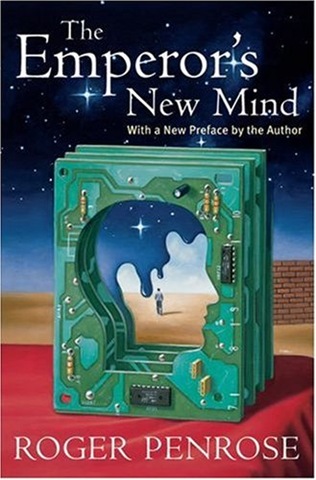 Back in those days too – physics was fascinating to me. When I was in high school – I came across a book called – “Emperor’s new Mind” by Roger Penrose. It was kinda way too much for me to understand  at that time. So I tried my best to understand it. As I was reading it – all I wanted to do was to become a physicist. Delve into dark matter and explore quantum physics. I came across an article in a newspaper by a lead scientist who was running India’s premier physics research lab – ANURAG. You should also know that Hyderabad is place in India all Indian science and defense research happens. Anyhow, as there was no google – all I knew was to write him a letter. That I did. Poured him my heart about how I want to become a scientist too. I think I was 14 years old and I know it’s kinda bonkers to even think about writing to someone like that.

Lo and behold after kinda 2 weeks I got a reply. The lead scientist – was so kind and nice to me. He didn’t agree to see me but he had amazing advice for me. He wrote a full 2 pages about how I can approach a career to become physicist. One of the important thing he asked me to do was to get my basics completely right and suggested me to study – Richard Feynman‘s lectures. Those were frigging expensive to buy. I cajoled my dad to buy them for me when he was on a trip to Delhi. And it did took about 6 months to get hold of them. 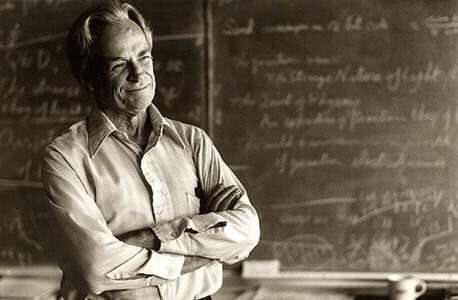 As I studied Feynman’s lectures – I was so fascinated. I loved his books. Then I had to move on to my Intermediate (11th grade) where overall scores are more important than just physics and I lost touch with my Feynaman lectures reading. Later, I moved onto my new found love in Mathematics and later Computer Science. Couple of years later I came across a bunch of generic books by Feynman – “Surely you’re joking Mr.Feynman” is a funny read. I always had this inkling that I want to get back to those lectures and finish reading them. I hope some day I will.

Today I came across this video of Feynman’s talk and it stirred all my physics related memories. I don’t think there ever exists anyone like him and the way he could break down complex theories in such simple models was amazing. He is my hero. Here he is talking about beauty and science.